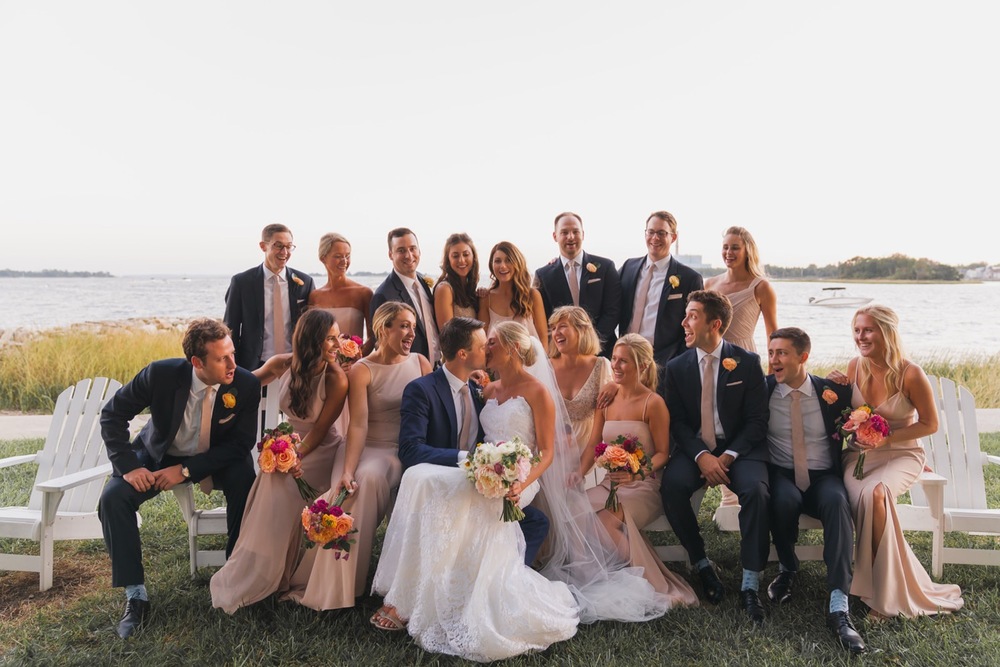 Real wedding from the Shore and Country Club in Norwalk

If you haven’t had a chance to explore Connecticut yet, I strongly recommend taking a trip to this nature-filled state.  This is prominently special for those who live in one of the neighboring urban cities, such as New York City, Boston, Philadelphia, and Albany.  It’s a grand escape from the world of hustle and bustle.

Whether you get married in Bridgeport, New Haven or Stamford there are thousands of incredible Connecticut hubs in which to choose.  Below are four of my favorite Connecticut towns, some of which I’ve had the pleasure of photographing in.

As the capital of Connecticut, Hartford’s population is 125,000 people.  It’s most famous for the grand and stunning Mark Twain Mansion, the exact place that Twain wrote all of his works.

I’ve had the pleasure of shooting at a private residence in West Hartford.  I’d go back in a heartbeat, to experience the beautiful surrounding areas.

As a Southwest Connecticut town on the Long Island Sound, this city is relatively small with a population of 88,000 people.  Though I haven’t shot there yet, the city is most famous for its Maritime Aquarium.  With over 75 live exhibits featuring more than 2,700 marine animals and 300 overall species…it’ll be very difficult to become bored when exploring this venue.  Not only does it make for a great daytime activity, but it makes for a great Connecticut Wedding Venue.

Connecticut Weddings here are both luxurious, elegant, and modern.  Imagine sipping your wedding cocktail in front of their famous 110,000 gallons “Ocean Beyond The Sound Exhibit.”  You’ll have the chance to dance the night away while observing the shark exhibit, river otter exhibit, and even the seal exhibit.  This is a spectacular venue when it comes to Connecticut Weddings.

As the 5th largest city in Connecticut, this town is famous for its historic Palace Theatre.  When it comes to Connecticut Weddings and Connecticut Wedding Venues, this is the place to get married.  This venue has been restored back to its original 1920s aesthetic.  You can host your party on the actual stage of the theatre, or in one of the many private sections within the lobby.  Sip champagne while being surrounded by their marble staircase, velvet curtains, gold leaf ceilings, and crystal chandeliers.

Lastly, Westport is one of my favorite towns in all of Connecticut especially when it comes to Connecticut Weddings.  This small town of 66,000 was ranked 22 in America’s richest towns.  I had the pleasure of shooting at their prestigious ocean-front venue known as The Inn at Longshore.  This is easily one of the most historical Connecticut Wedding Venues in the entire state.

Built-in 1890, The Inn at Longshore was originally a private estate turned into a country club; however, it was purchased for public use in 1960 by the town of Westport.  Families such as the Rockefeller’s, the Roosevelt’s, F. Scott Fitzgerald, Frank Sinatra, and Marilyn Monroe have all been a major part in the shaping of this venue. 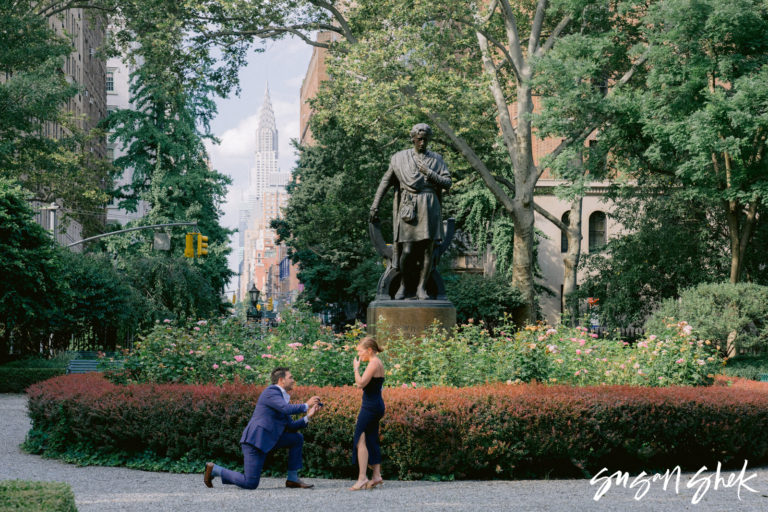 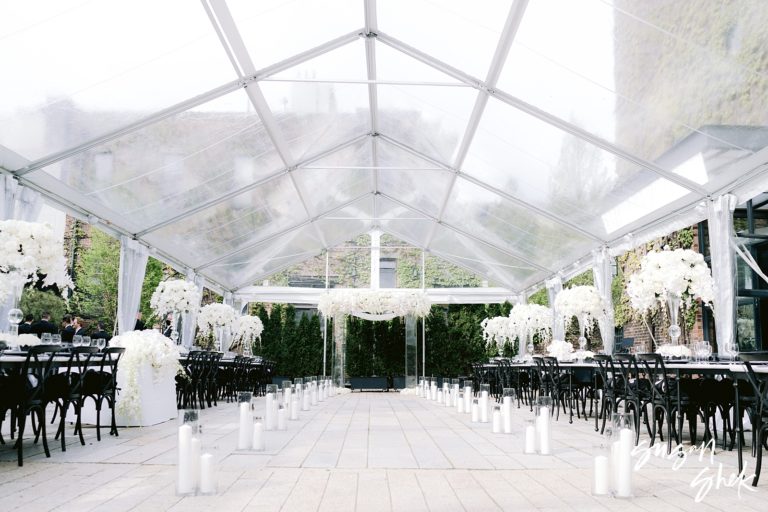